Rémy Cointreau asked Clever Age to build of a text-, image- and video-sharing website and a native iOS mobile application.

International group Rémy Cointreau is looking to develop an e-learning project called Rémy Cointreau Academy, in the format of an intranet addressed to the Group’s staff members.

The goal is to facilitate the exchange of best practices with regard to the marketing of the Group’s products around the world. To that aim, Rémy Cointreau asked Clever Age to build of a text-, image- and video-sharing website.

Following the creation of the desktop version, a native iOS mobile application was built. These two projects have been hosted by Clever Presence, alongside a more recent Windows Desktop Gadget (for Windows Vista and Windows 7) for the Group’s staff. 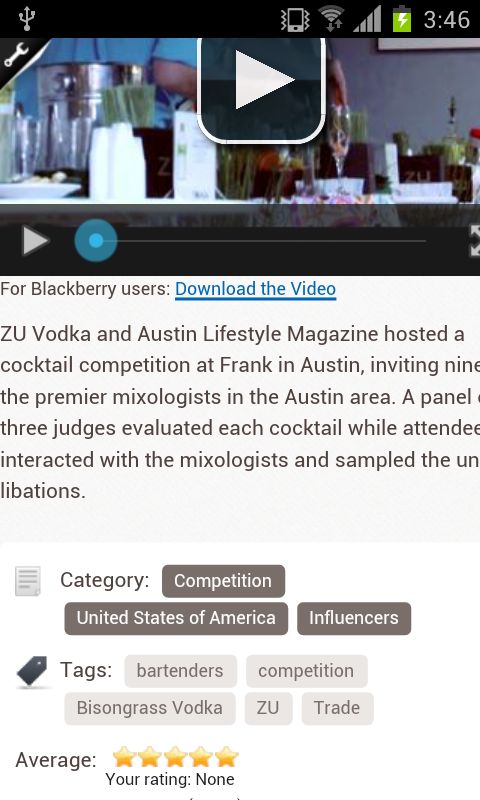