Clever Age has officially opened its doors in Vietnam ! Offices are located in Ho Chi Minh City, giving access to a new market to conquer for Clever Age. 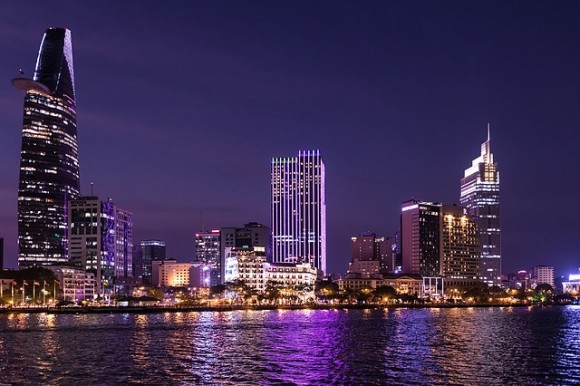 Asia : A driver of growth

According to Connecting countries study, more than half of European companies with an Asian subsidiary are growing. A continuous increase in the new technologies sector : 71 % of companies from this sector reported more than satisfactory results. A boon for Clever Age with its digital expertise, which already had a step in this market since the launch of Clever Age Asia in 2014. Its presence expanded by the successive branch openings in Hong-Kong and Singapore.

The choice of Vietnam is the logical consequence of the strategic presence in the region. South East Asia is a 600-million inhabitants market, but also an essential hub for global companies.

With the opening of the Vietnam agency, Clever Age further expands its global network. Clever Age has kept expanding since its inception. After the launch of the first agency in Paris in 2001, Clever Age broadens its French regional network with Lyon, then Bordeaux in 2006, Nantes in 2010, Montpellier in 2011 and Toulouse in 2016.

After the opening of our Hong Kong agency in 2014, the group confirms its presence in the region with the opening of an agency in Singapore in 2016. In 2017, a new transatlantic adventure starts with the Quebec agency acquisition : “Clever Today”, became “North America”, based in Montreal.

Nadjim Lakhdari will be our local representative in our new agency in Ho Chi Minh City.

Nadjim joined Clever Age in 2005 as a pre-sales engineer and then operational marketing manager. He has been working since 2012 as a consultant on user-centric digital programs such as Customer Experience (UX & CX), CRM, Data-Driven Marketing, CDP, MDM, etc. for our clients based in Europe and Asia.

Now based in Vietnam, he is in charge of the operations of Clever Age Vietnam as a COO. 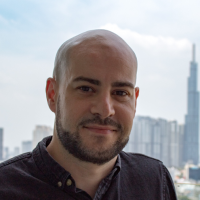 We are currently looking for people from various backgrounds and experiences to support the creation of our centre of expertise in Vietnam : tech leaders, front and back-end developers, … Contact me if you want to join this ambitious adventure !

Would you like to join the Clever Age Vietnam adventure or meet us in Ho Chi Minh City ?

The 5th edition of Luxury Symposium