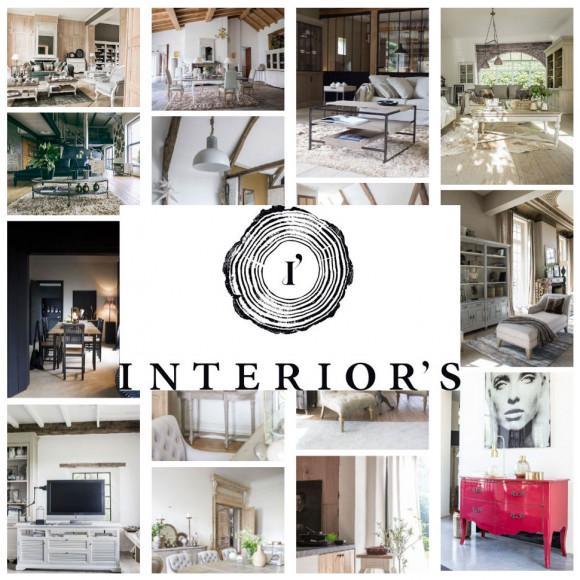 Interior’s is specialized in the sale of furniture.
Its e-commerce platform was launched in 2014, based on a CMS using PHP and MySQL.
The CMS, using a custom store module, is very greedy in SQL queries.
Interior’s has worked to improve the performance of the platform as much as possible. However, the platform still showed instability and signs of weakness during traffic peaks involving slowness.
In order to prepare for the media coverage of its site during Black Friday, Interior’s wanted to validate the platform’s scalability and identify its current limitations.

The load tests led to the optimization of server configurations, middleware and code evolution.

In addition, Clever Age recommended the implementation of a CDN upstream of the infrastructure in order to relieve the servers and take advantage, in particular, of the caching capabilities offered by these solutions.
The Cloudflare CDN was selected and implemented.

The implementation of the optimizations and the CDN solution was followed, as planned, by a TV advertising campaign at the time of Black Friday, generating a peak of traffic on the platform :
+ more than 450K unique visitors during the campaign, with an average approaching 45K visitors / day.

The results obtained were largely up to expectations : 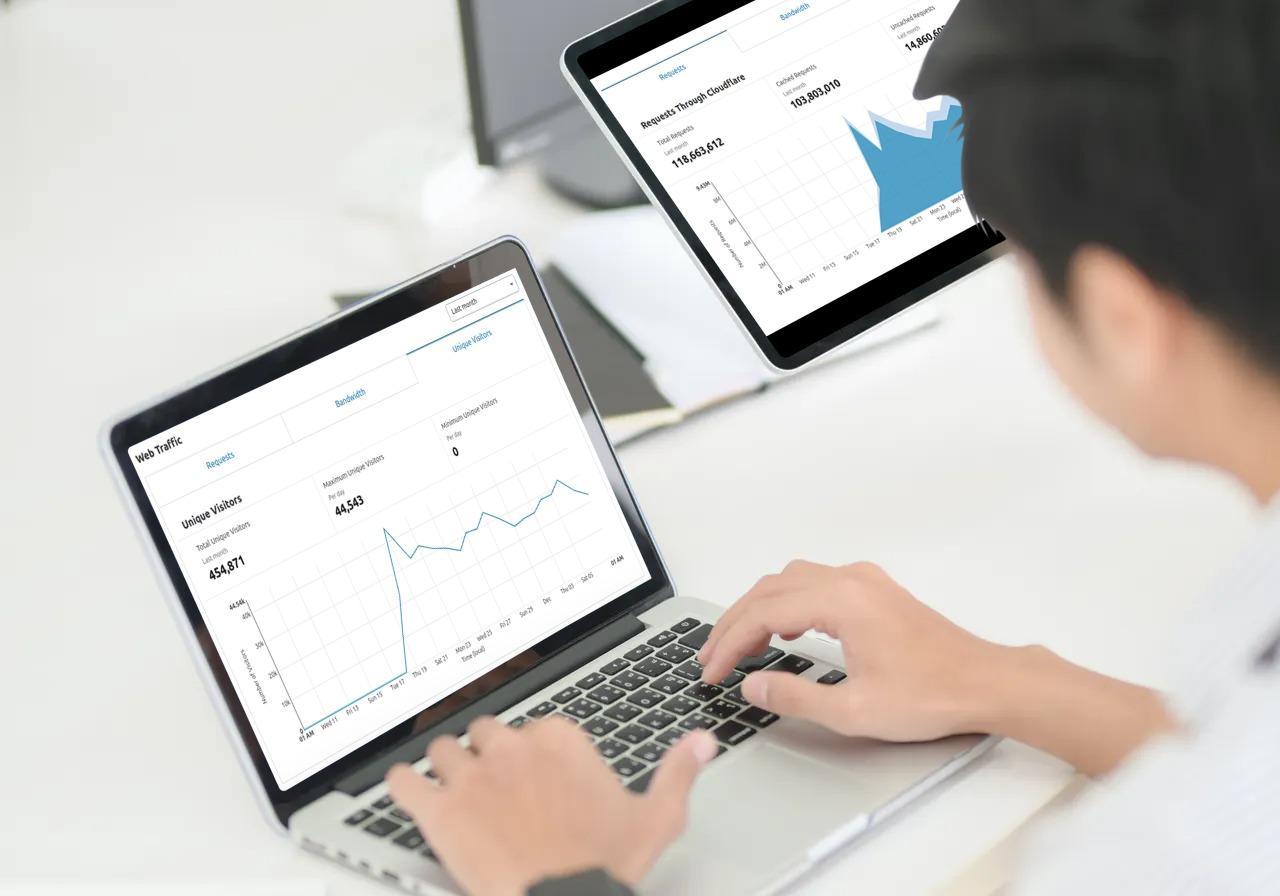