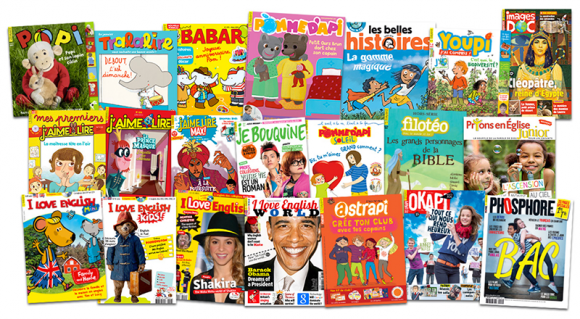 Bayard Jeunesse designed several mobile apps on iOS and wanted to transpose them on Android to reach a larger audience. We designed these apps on Android and supported the publisher in deploying a technological strategy to ease the transposition process from iOS to Android.

Developing a porting strategy from iOS to Android

We supported Bayard in porting the apps “One day one news” and “Owlkids Stories” to the Android OS. This work enabled us in delivering features to the users such as a magazine library, in-app purchasing management system, subscriptions and parental control.

We could then set a sustainable technical base for posting on tablets and smartphones. This base remains on an “app factory” so the decision maker can quickly and easily publish a new title based on graphic elements, translations and setting details, without revising the existing source code.